Long Term Impacts Beyond the Crisis

The continued expansion of the coronavirus outbreak has forced individuals and businesses to fundamentally alter the way they live and work.

Out of necessity and despite disruptions, we’ve discovered that in many cases we can work remotely, that meetings can be done virtually, that school lessons can be completed online, and that travel is often not necessary.

The implications for the future are profound. Individual and business behaviors have been forced to change, and it may be hard to return to “normal.” Sometimes these changes have unintended consequences – for example a company’s just-in-time supply chain may now be a liability instead of an asset.

Join this webinar where our panel of experts will discuss the implications of the pandemic and how our risk management response has altered the future of life and work.

Fred Burton is one of the world's foremost authorities on security and terrorism. He oversees Stratfor's analysis of global security developments and consults with clients on security-related issues affecting their business assets or personal safety. He also guides the firm's coverage of situations involving terrorism, hostages, hijackings and plane crashes. Before joining Stratfor, Mr. Burton served as a counterterrorism agent with the U.S. State Department from 1985 to 1999.

During his 14-year career, Mr. Burton was involved in many high-profile investigations including: the search for and arrest of Ramzi Yousef, mastermind of the first World Trade Center bombing; the assassination of Israeli Prime Minister Yitzhak Rabin; the killing of Rabbi Meir Kahane and al Qaeda's New York City bombing plots before 9/11; and the deaths of U.S. Ambassador to Pakistan Arnold Raphel and Pakistani President Muhammad Zia-ul-Haq. 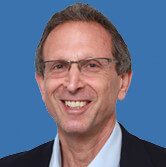 David Lawrence is the Founder and Chief Collaborative Officer of RANE. He previously served for approximately 20 years as Associate General Counsel and Managing Director at Goldman Sachs. During his tenure, David formed and was the global head of the Business Intelligence Group. His role covered a wide range of legal, regulatory, diligence and transactional responsibilities for the firm, as well as advising Goldman’s clients directly. David served on a number of the firm’s global risk-management and investment committees, including its Commitments and Capital Committees. During his tenure, David worked with his industry counterparts to lead in the development of Wall Street’s first design and implementation of controls and technology to safeguard against money-laundering, illicit finance, terrorism financing, foreign corrupt practices and violations of economic sanctions. In 2013, David received the FBI Director’s Award for his efforts in combating international terrorism. 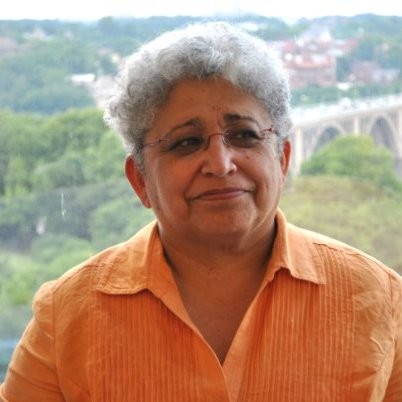 Carmen, a retired Senior Federal Executive with 32 years’ experience in the Intelligence Community, is a recognized national and international expert on intelligence analysis, strategic thinking, diversity of thought, and innovation and intrapreneurs in the public sector. She is the co-author of the new book: Rebels At Work: A Handbook for Leading Change from Within. She is also the co-author of the landmark Deloitte University Press paper on Diversity’s New Fronter: Diversity of Thought and the Future of the Workplace.

Some of her most recent engagements include speaking to Ontario public sector leadership about Cognitive Diversity, to Basque Innovation Day, 2014 about Innovation; consecutive presentations (2013-2014) on Diversity of Thought at GovLoop’s Next Gen Government Summit; keynote address on Sensemaking and Cognitive Diversity at Canada’s Institute for Public Administration, 2013, and speaking at IBM’s centennial anniversary in 2011.

Prior to joining RANE, Denny spent 27 years as an analyst with the Central Intelligence Agency. In addition to creating and leading several large, innovative analytic programs at CIA, Denny served as the President’s Daily Briefer to Vice President Gore and Secretary of Defense Rumsfeld, and also served on the Senate Armed Services Committee staff for Senator Nunn. In recent years, Denny has developed big data analytics solutions that address emerging risks in the public and private sectors.