Pressure is building for companies and schools to re-open. The CDC’s re-open guidance calls on businesses and schools to monitor for symptoms and have systems to protect high-risk individuals. The Business Roundtable also released its framework for workplace and public safety to help build confidence among workers and consumers that they can safely return to work and public activity.

But as offices and storefronts prepare to re-open, they face a range of complex challenges – ensuring social distancing and mask wearing, re-setting open office floor plans, temperature checks and contact tracing, and potential liability issues, among others. And for cities, the biggest hurdle might be the commute.

Join this webinar to hear our experts discuss the risks and challenges as lockdowns ease and their insights into the safeguards businesses should consider as they begin to resume normal operations. 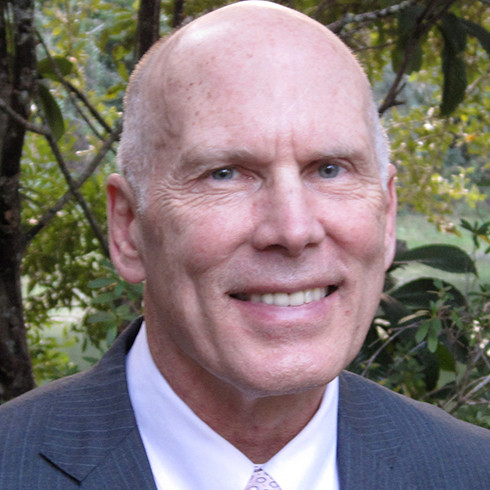 Dr. Fred Southwick is a specialist in Infectious Diseases with a sub-specialization in Anthrax, Immunodeficiency disorders, and Sepsis.He is an expert in error prevention, process improvement, and the application of Toyota Production System (TPS or Lean) to improve the efficiency, reliability, quality and safety of health care.

He is presently the Director of Patient Care Quality and Safety for the Hospitalist Division at the University of Florida. He has been an active NIH funded biomedical investigator for over 30 years, studying how bacteria interact with the human host.

Dr. Weisfuse is a medical epidemiologist with over 25 years of experience in public health at the local and national levels. As a Deputy Commissioner, his responsibilities included the control of infectious diseases in New York City and public health emergency preparedness and response. He led his agency as an incident commander in a number of emergency activations including the 9/11 attack, NYC’s anthrax attack, and the 2009 influenza pandemic. He is now an adjunct professor at Cornell University Public Health.

Mr. Lynch has extensive experience in all aspects of corporate security, risk, and investigations. Currently, his firm provides consultative services on crisis management and public relations solutions, active shooter training/workplace safety programs, forensic investigations, and global security design/security command center operations. As the former Head of Global Security for Vanguard, he designed and implemented the firm's security and safety infrastructure. While serving in the FBI, one of his leadership roles involved the design of field training exercises with local, state, and federal law enforcement and health department partners, specifically testing procedures and protocols on epidemiological investigations.

David Lawrence is the Founder and Chief Collaborative Officer of RANE. He previously served for 20 years as Associate General Counsel and Managing Director at Goldman Sachs. His role as the global head of the Business Intelligence Group covered a wide range of legal, regulatory, diligence, and transactional responsibilities. David led the development of Wall Street’s first design and implementation of controls and technology to safeguard against money-laundering, illicit finance, terrorism financing, foreign corrupt practices, and violations of economic sanctions. In 2014, David received the FBI Director’s Award for his efforts in combating international terrorism.

Prior to Goldman Sachs, David served for 10 years as an Assistant US Attorney, in the Southern District of New York. He served as the Deputy Chief of the Criminal Division, Chief of the Public Corruption and General Crimes Units, and as the office’s first Chief Ethics Officer.

If you do not receive a confirmation email, please check your spam folder.

Registrants may receive follow-up email communications from the event sponsors but may opt out at any time.

By submitting this information, I consent to have the information above processed by RANE and receive additional RANE Communications.